The Word is Out 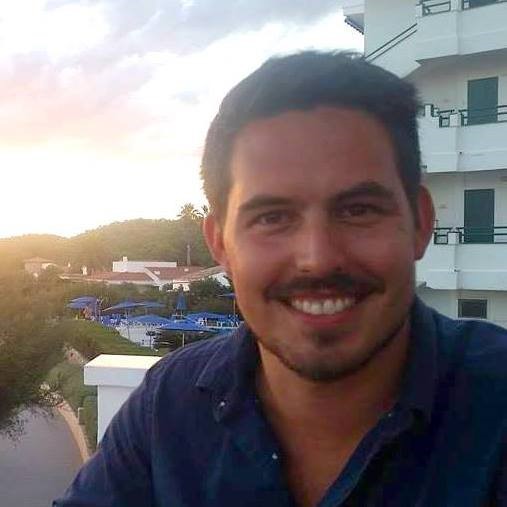 The word is out – at last night’s AGM I announced that I would be stepping down as Chair of the Institute for Youth Work Council and Chair of Trustees.

Since I first heard about the formation of the Institute for Youth Work in late 2013, I was keenly interested in what might become of this opportunity for the sector.  When the National Youth Agency turned 50 years old in August 2014, I was one of the ’50 Faces of Youth Work’ platformed by Fiona Blacke and the then team, talking about the IYW as the ‘battle standard’ that we should all be rallying around as the sector dug in for fights against cuts.  By that December, the first IYW elections had taken place and I found myself on the inaugural Council.

I will always remember the first meeting of the new Council in London as quite emotional for me.  I had literally left my grandmother’s deathbed so I could make it, going directly from the hospital in Bournemouth on the train.  That will sound callous to some, and like oversharing to others; what I do know is that my compos mentis grandmother beamed with pride when I told her that I needed to leave but planned to make a real change in the world in doing so. She passed that night.

The change began as real, yet modest.  This Council was full of the most impressive, dedicated characters I’ve ever met but the struggle was an uphill one.  The organisation was essentially a community group with £150 in the bank, a membership list, a website and Twitter account.  That didn’t mean that our ambition wasn’t great, and we set out to plug ourselves into all of the relevant sector activity that we could as volunteers.

I was actually Vice-Chair at the start of it all.  The formidable Tim Cooper held the Chairship for the first 6 months or so.  It was clear that the role was going to be a full one and Tim wasn’t able to work flexibly enough with his other commitments to meet the needs of it all, particularly in its nascent stage.  I sort of defaulted into the role, ever the accidental leader, and it seemed to stick!

Since then, it has been so very humbling to be a spokesperson for youth workers up and down the country and I’ve always tried to approach the role with due reverence.  I would feel ‘imposter syndrome’ as I was invited to speak at national events and universities and give keynote addresses at conferences.  My involvement in the Commonwealth Alliance of Youth Workers Associations (CAYWA) in particular put me alongside some of the most amazing people in our profession from the likes of Africa, Asia, the Caribbean and Australasia, even enabling me to travel and support CAYWAs development at meetings in Sri Lanka and Malta.  Other highlights include the residential conferences of the Professional Association of Lecturers in Youth & Community Work (PALYCW), of whom I am a member in my own right but would attend with an IYW hat on to hear the latest from the sector’s most incredible academics (and then discuss over a couple of shandies into the night!).  Of course, our own IYW meetings and unforgettable residential in Essex to form the Strategic Plan will always stay with me.  Not least as cherished memories of Tracey Spear, a fierce Council comrade and Youth Work Manager who died suddenly and unexpectedly aged just 44 in January last year.  Tracey held an unwavering conviction you couldn’t help but draw strength from.  I still will myself to ‘be more Tracey’ from time to time…

Of course, I need to mention my other Council colleagues.  It has been a sincere privilege and honour to work alongside you and come to call you friends.  This amazing group of people have been tirelessly volunteering on top of day jobs, second jobs, study, family life and everything else that gets thrown at them – all for the betterment and advancement of Youth Work.  Huge credit is due to each one of you and all that you’ve brought with you to continue when the path was tiring and seemingly thankless to walk, when it’s been clear that right at the end of your energies it’s going to require the same again so you just double-down, and when you have spent the last of your annual leave to get up at 4am and travel to the other end of the country for a Council meeting you still have a smile on your face – you are all superheroes!

In leaving the Council now, alongside a couple of others, new spaces are created on the Council.  The recent election saw a huge number of members voting to create the biggest and most diverse group of sector-representative Youth Workers to lead the organisation yet.  It truly makes me excited for the future of our Professional Association and for its future impact.  There is much still to achieve; we must strive for greater professional recognition, protection of the JNC terms and conditions, support for workforce development pathways and training providers, protection of delivery against the ravages of neoliberal indifference and for healthier representation across sector leadership from those who are currently conspicuous in their absence.  Whatever the newly formed IYW Council turns their attention to, I know that with the support of our fabulous Development Officer, Ruth Richardson, and each other, they will achieve great things.  I wish them all extremely well.

I sign off now as IYW Chair but look forward to continued IYW membership and popping up here and there in my ongoing service of youth.  See you ‘round 😊

We use cookies to ensure that we give you the best experience on our website. If you continue to use this site we will assume that you are happy with it.Ok